Plenty of speculation has been made over Ralf Rangnick’s appointment and what he might decide to change and implement over the course of the rest of the season at Manchester United.

One point has been made about Rangnick’s obsession with ‘gegenpressing’ – the system of intense pressure put on by the team without possession – and how that will be his go-to in order to try and change the fortunes of this very tepid and lacklustre Red Devils side.

Taking a look at Liverpool’s front three and how they operate in a relentless fashion when pressing from the top end of the pitch, one would suspect that Rangnick will attempt to follow suit and cause problems for opposition defences.

And hence the spotlight has fallen on Cristiano Ronaldo, who has never had to truly press in his career, with others covering for him to allow him the freedom needed to make a difference.

In the Portugal international’s first stint at the club, the winger had the likes of Wayne Rooney, Carlos Tevez, Ryan Giggs and Ji-Sung Park who would routinely cover Ronaldo’s left space and put in the hard shift around him.

Rangnick is flexible in his approach depending on the players he has in the club and will not look to ostracise a global icon that has saved Manchester United countless times already this season.

While Ronaldo might not be Rangnick’s preference in leading the line, and potentially could in fact start with Edinson Cavani over him, the German manager is experienced enough to know the dressing room pull and sheer quality that the Portuguese international brings.

There is likely to be wholesale changes throughout the team that Rangnick selects, with Jesse Lingard being one of those incorporated from the start a lot more due to his running ability, but Ronaldo shows he can deliver when absolutely needed.

Manchester United enter the knockout rounds in the Champions League as one of the more noticeably weaker sides, but with Ronaldo, as shown against Villarreal and Atalanta, the Red Devils have a match winner on the pitch that is able to turn the tide. It is a major reason as to why Ole Gunnar Solskjaer lasted for as long as he did this season.

At 36, turning 37, it is highly unlikely that Ronaldo is suddenly going to transform his game, nor does he have the legs to do so if he wants to remain as effective as possible in the final third.

Rangnick will have big decisions to make, especially with the upcoming transfer market, but the question marks over Ronaldo and subsequently Cavani will be highly intriguing to see how the German manager handles it when stepping in at Old Trafford.

Christmas tree displays across America that are larger than life 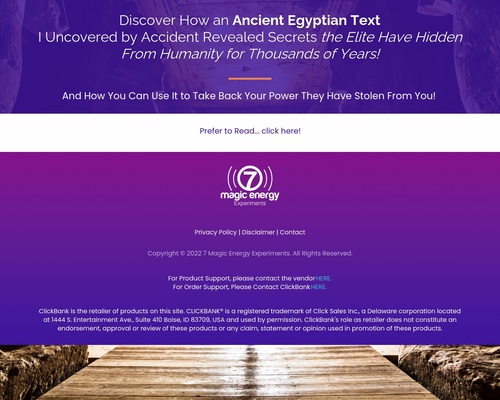 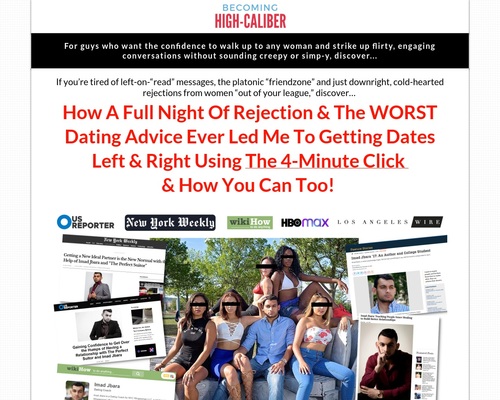 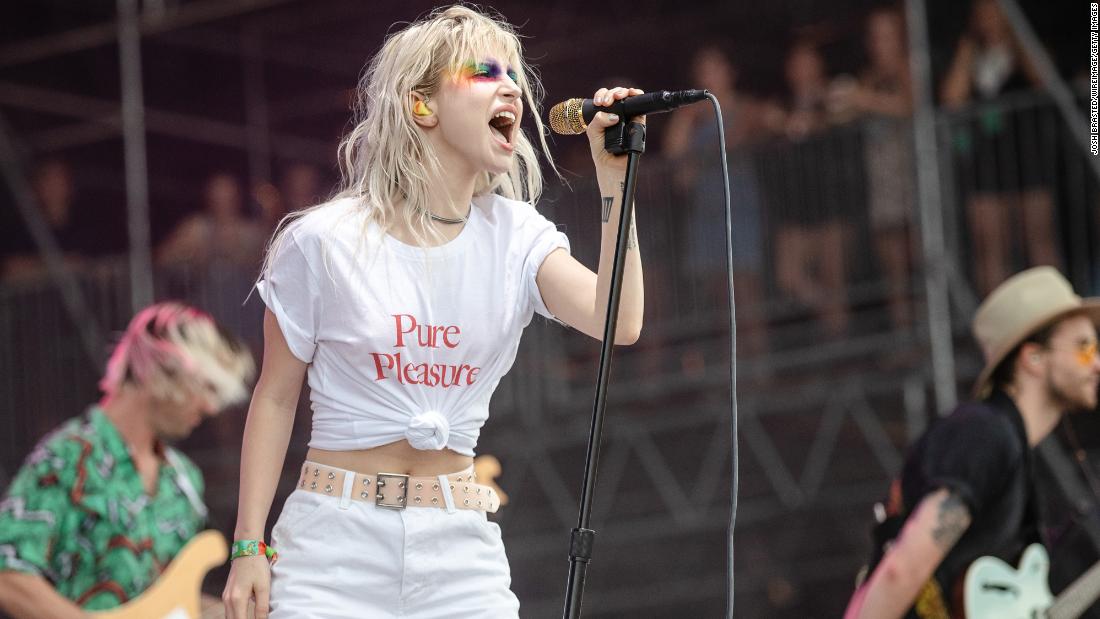 (1) Men Who Suffer From Loneliness…
20 mins ago

Trading Binary Options in the U.S.: Your Guide
46 mins ago