Recruiters speak with potential applicants during a job fair in Leesburg, Virginia, on Oct. 21, 2021.

Claims for unemployment benefits dipped to their lowest point in more than 50 years the week before Thanksgiving — a remarkable rebound from the nosebleed levels earlier in the Covid-19 pandemic.

The reduction is good news for the U.S. economy and labor market. However, the headline figure masks a detail that likely makes the data appear overly rosy, according to labor experts.

“I would not break out the party hats just yet,” said AnnElizabeth Konkel, an economist at job site Indeed.

Workers filed 199,000 initial claims during the week ended Nov. 20, the U.S. Department of Labor reported Wednesday. (Initial claims are a proxy for benefit applications.) That’s the fewest since the week ending Nov. 15, 1969, and a decrease of 71,000 from the prior week.

But that figure has a seasonal adjustment, which controls for layoff patterns that occur at various times of year. (For example, layoffs generally rise in construction and agriculture in the colder months.)

The unadjusted number (which reflects the true number of claims) tells a different story. Unadjusted initial claims increased by 18,000, to almost 259,000, the week before Thanksgiving.

How can the seasonally adjusted and unadjusted data move in opposite directions?

Basically, the Labor Department expected many more workers to apply for benefits than did during the week before Thanksgiving. (They anticipated about another 70,000.) That showed up as a big decrease in seasonally adjusted claims.

More from Personal Finance:
Switching jobs often a good way to boost income
Over half of shoppers going into debt this holiday season
5 changes student loan borrowers could see in 2022

“It’s a bit of an art,” said Susan Houseman, research director at the W.E. Upjohn Institute for Employment Research, of the seasonal adjustment. “In that sense, I wouldn’t make too much of this being the lowest number of [unemployment] claims since 1969.”

That said, unemployment claims are generally trending in a positive direction.

The level of unadjusted initial claims is roughly equivalent to the week before Thanksgiving 2019 — which was a strong period for the U.S. economy, Houseman said. It’s also a dramatic reduction from roughly 6 million new claims a week at the height of the pandemic.

Employers are holding onto workers instead of laying them off, at a time when it’s difficult for many to find and retain their existing employees, according to Daniel Zhao, a senior economist at Glassdoor.

“Ultimately, the holistic picture provided by all our economic data is the economy is recovering from the delta slowdown,” said Zhao, referring to the Covid-19 variant.

By accounting for seasonal volatility, data adjustments generally give a more accurate portrayal of economic trends.

But the exercise has proven more difficult for federal agencies during the pandemic, and is typically harder around holidays, according to Zhao.

Supply-chain issues may also have disrupted typical seasonal labor patterns in certain industries, perhaps if they caused an earlier-than-anticipated layoff, for example, he said.

“It does seem like last week’s figures, in particular, were partially driven by the seasonal adjustment,” Zhao said of the large decrease in seasonal claims. “I do expect to see a rebound in claims in the coming weeks.”

Further, comparing claims across decades (whether adjusted or not) is challenging due to different rules to collect benefits over time, according to economists.

Many states, for example, made it harder to get benefits after the Great Recession, which would tend to reduce the number of people who apply for aid relative to past years. However, increased awareness around benefit availability during the pandemic might pushed more people to apply.

From Fauci to Chadwick, these are some of the most popular pet names this year 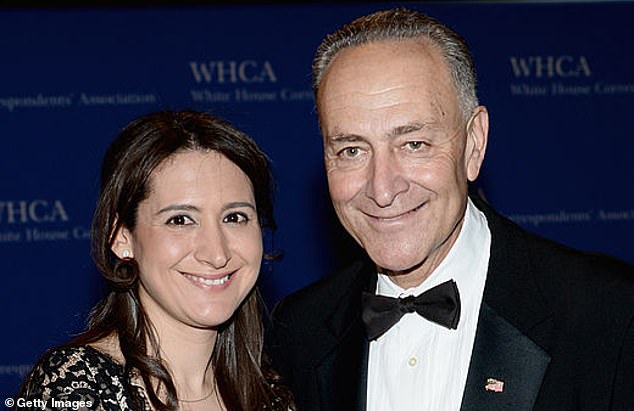 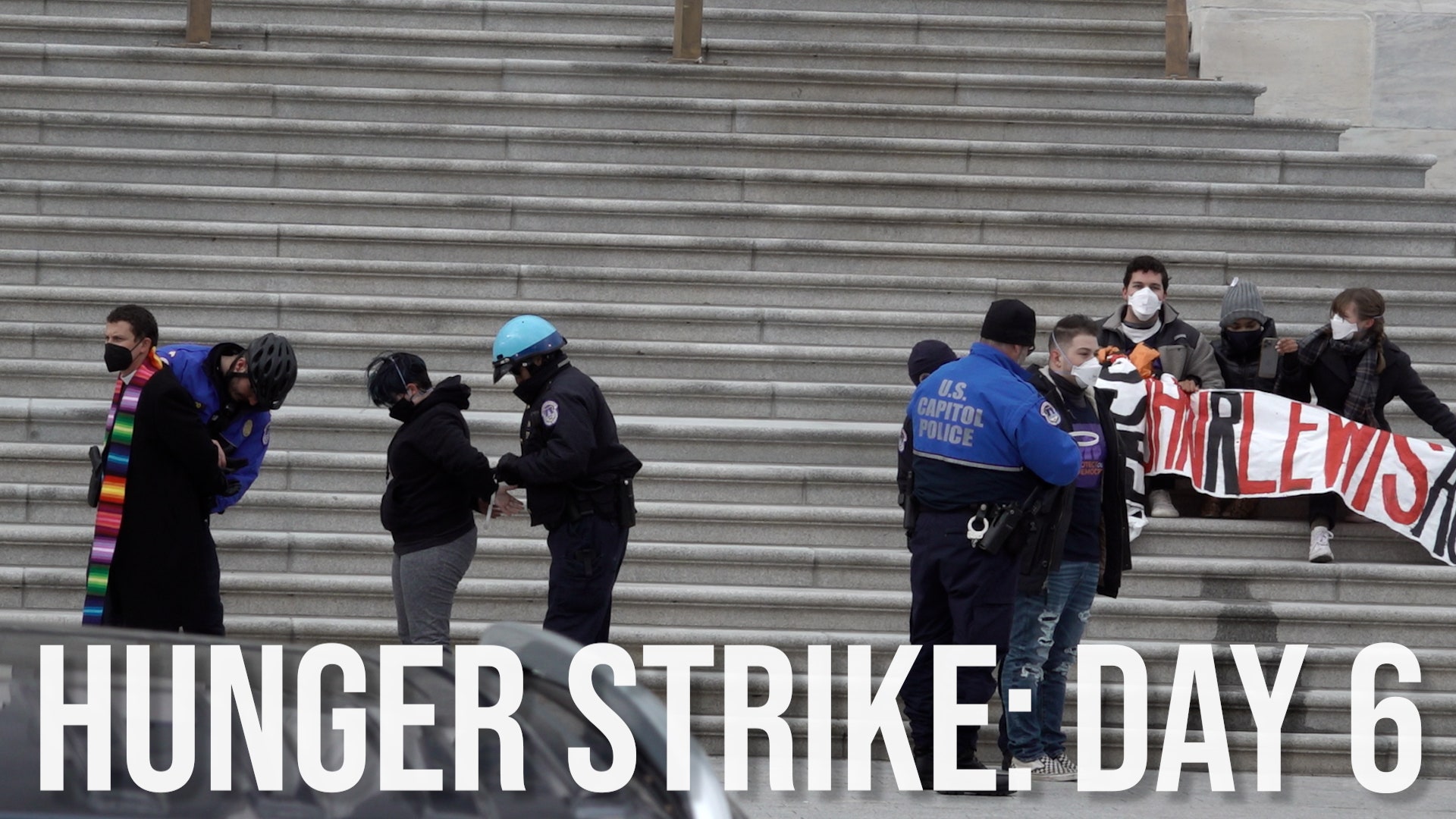 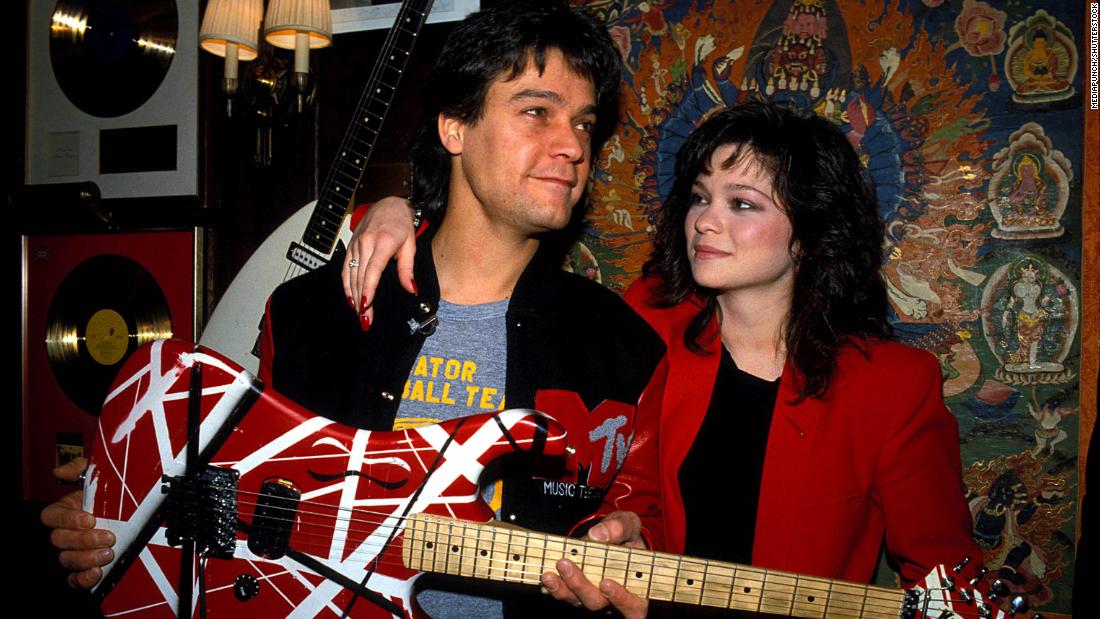 Is a Vanguard SEP IRA Account Right for You?
22 mins ago

(1) Men Who Suffer From Loneliness…
36 mins ago